It is the purpose of the Military Historical Society of Massachusetts to support the study, debate and promotion of military history from the Commonwealth of Massachusetts, the United states, and beyond by individual scholars, organizations and institutions.

To request Grant funding from MHSM, the following information must be submitted to the Chair of the Grants Committee either by email or U.S. Postal Service. 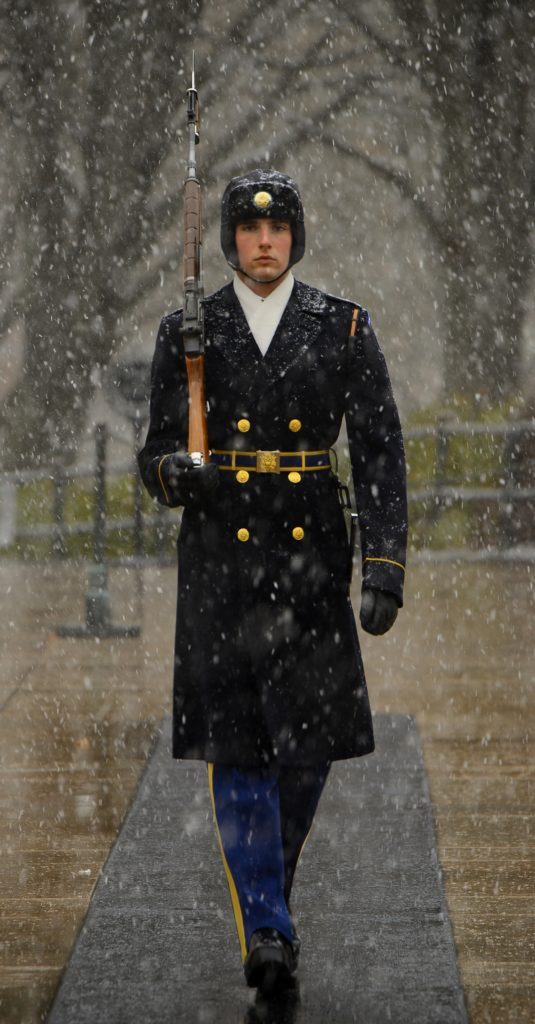 Include a one-page cover letter stating the nature of the project, the amount requested and an abbreviated description of the project.

In addition to the cover letter, the proposal\’s narrative should be a clear and concise outline of the grant request to include the following:

Sons of Union Veterans of the Civil War :
The MHSM gave a $2221 grant to complete the fundraising to erect a monument in Dorchester to Civil War nurse Susie Taylor and creation of teaching materials regarding her role in the war.

Paris Peace Conference of 1919 and the End of the Great War
The MHSM gave a grant of $4000, co-sponsored with the Pardee School of Global Studies and the International History Institute to fund the symposium which drew speakers from America and Europe analyzing the impact of the war and the peace treaty. The Symposium was held on May 8 and was open to all MHSM members.

The Green Box Film Project
Mr. Jim Kurtz wrote a book about discovering the father he never knew and his World War 2 experiences as a pilot and POW of the Nazis. Mr. Kurtz and his team have embarked on a PBS supported project to make a documentary film about his father, 2nd Lt. Robert Kurtz, titled: “The Green Box: At the Heart of a Purple Heart.” The MHSM gave $1000 to support the film crew’s trip to Austria and Germany to begin production.

National Guard History Display
$2300 was awarded to the National Guard to complete their history display at Hanscom Air Force Base in Bedford.

A New Deal for the World: Global Reconstruction After the Catastrophe, 1945-1950
$1500 to fund symposium regarding the global aftermath of World War II. Sponsored with the International History Institute, Boston University.

Mr. Thomas Rider II
The MHSM gave a grant of $2000 to Mr. Thomas Rider II. Mr. Rider is a graduate of the U.S. Military Academy at West Point and a 20 year veteran of the US Army. Mr. Rider utilized our Fellowship in July and August while working on his dissertation “War by Detachment: The Continental Army and Petit Guerre” at the University of Wisconsin-Madison.