The Military Historical Society of Massachusetts (MHSM) is pleased to announce we will again host a leadership essay contest to recognize the top essay written by a Massachusetts ROTC Cadet. The winning essay will be awarded a total sum of $4,000; $2,500 in the form of a scholarship check to the Cadet author and a $1,500 check for program funds to support the study of military history to the winning Cadet’s ROTC Program.

The essays must be a minimum of 3,000 words submitted in the following manner:

The scholarship and program donation will be awarded to the author and Command representatives at an MHSM luncheon to honor his or her accomplishment in April 2020 before the school semester ends. A committee appointed by the MHSM, composed of three (3) qualified individuals will judge all essays submitted. The top three rated essays in the state judged by the MHSM committee will be given to the Chair, who will select the final winner.

History of Military Logistics in The European WWII Theater

2020 marks the 75th Anniversary of the end of World War II. VE Day (Victory in Europe). That victory was possible, in large part, due to the invasions of France and Italy. Those invasions were fueled by massive logistical operations involving the British Isles (BOLERO) and earlier Africa and then Italy (TORCH). This is asides from logistical operations when the British were alone in Africa and the operations supporting the Soviet Union.

In honor of the 75th anniversary of VE Day, the 2020 essay question will ask: How did logistics shape the outcome of the victory in Europe, what was the scope and organization, and what do you feel was the most significant change to American military logistics that led to and supported the victory?

Cadets may consider the following when writing his or her essays:

Any questions on the essay contest can be directed to the MHSM Essay Chairman Stephen Taber at the following email address: shtaber@gmail.com We look forward to your program submissions. The essays are to be delivered to the MHSM by April 3rd, 2020. 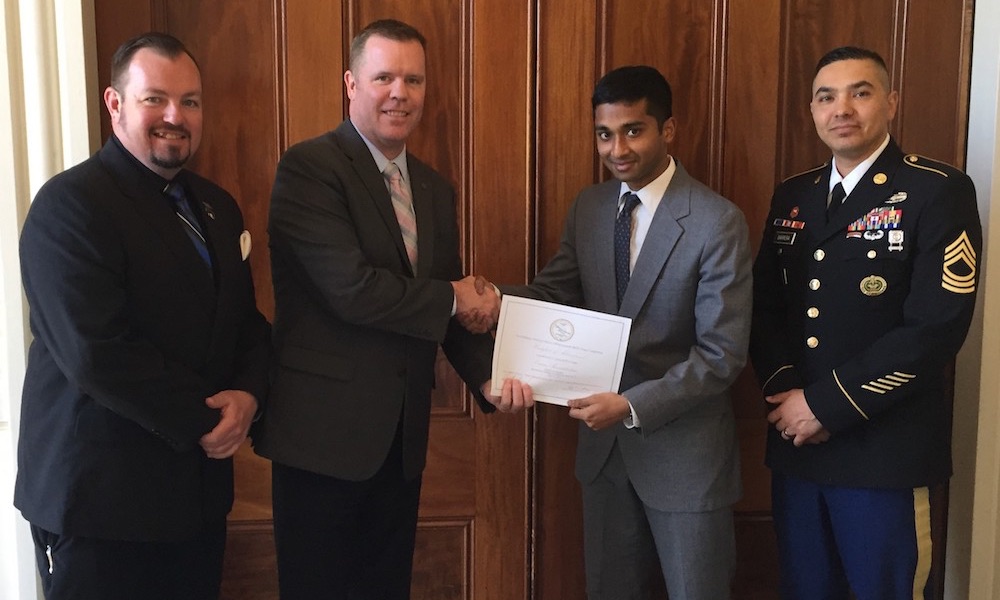 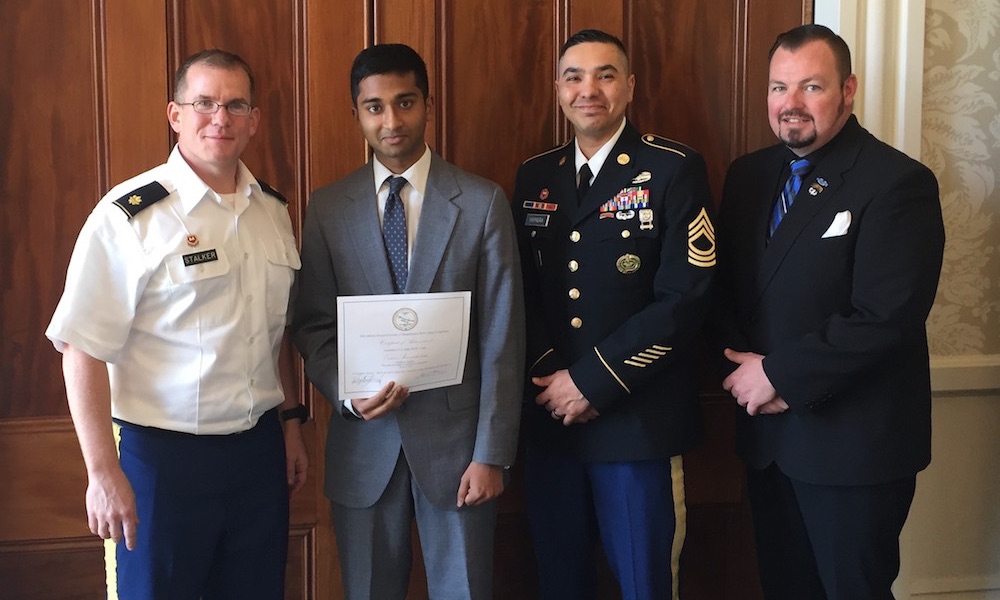 2013 Winner - Cadet Daniel Silva Essay: From Revolution to Rapprochement | The War of 1812: The Causes, the War, the Legacy

2010 Winner - Cadet Garrett Brnger Essay: A War Fought from Both Sides: The ignored lessons of the American Revolution and their application to Vietnam

2009 Winner - Cadet William Mathews Essay: The Foreseeable Victory: A Justification for the Federal Use of Force in the Civil War